Published by the American Geophysical Union as part of the Geophysical Monograph Series, Volume 188. Diversity of Hydrothermal Systems on Slow Spreading Ocean Ridges presents a multidisciplinary overview of the remarkable emerging diversity of hydrothermal systems on slow spreading ocean ridges in the Atlantic, Indian, and Arctic oceans. When hydrothermal systems were first found on the East Pacific Rise and other Pacific Ocean ridges beginning in the late 1970s, the community consensus held that the magma delivery rate of intermediate to fast spreading was necessary to support black smoker-type high-temperature systems and associated chemosynthetic ecosystems and polymetallic sulfide deposits. Contrary to that consensus, hydrothermal systems not only occur on slow spreading ocean ridges but, as reported in this volume, are generally larger, exhibit different chemosynthetic ecosystems, produce larger mineral deposits, and occur in a much greater diversity of geologic settings than those systems in the Pacific. The full diversity of hydrothermal systems on slow spreading ocean ridges, reflected in the contributions to this volume, is only now emerging and opens an exciting new frontier for ocean ridge exploration, including Processes of heat and chemical transfer from the Earth's mantle and crust via slow spreading ocean ridges to the oceans The major role of detachment faulting linking crust and mantle in hydrothermal circulation Chemical reaction products of mantle involvement including serpentinization, natural hydrogen, abiotic methane, and hydrocarbon synthesis Generation of large polymetallic sulfide deposits hosted in ocean crust and mantle Chemosynthetic vent communities hosted in the diverse settings The readership for this volume will include schools, universities, government laboratories, and scientific societies in developed and developing nations, including over 150 nations that have ratified the United Nations Convention on the Law of the Sea. 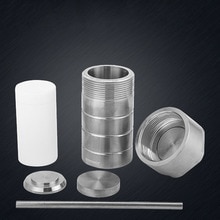 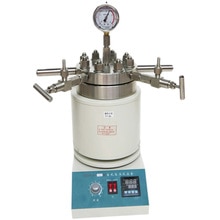 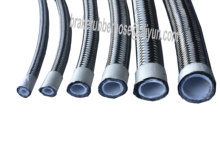 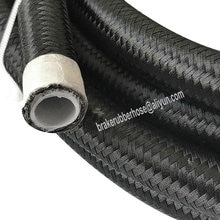 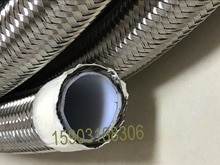 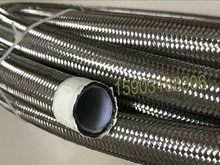 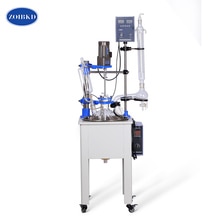 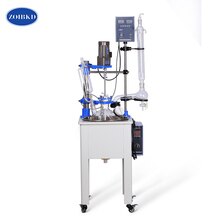 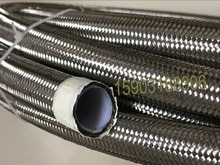 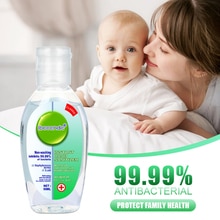 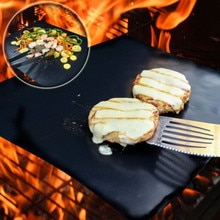 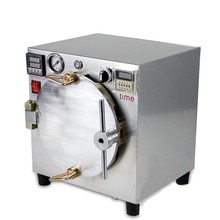 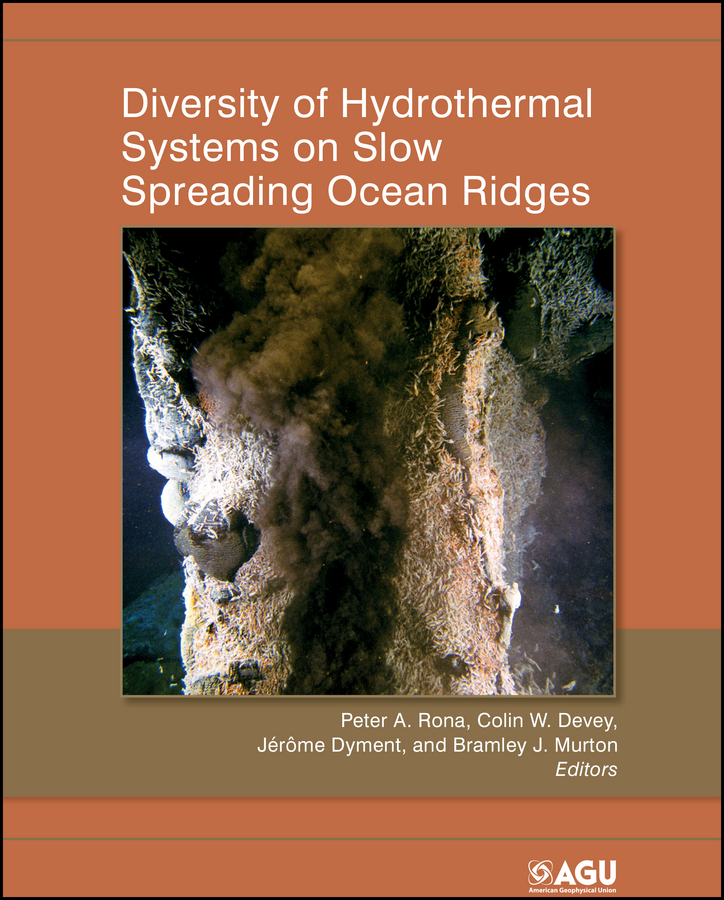 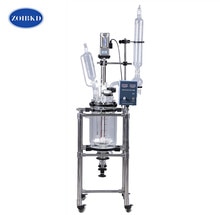