benjamin mee we bought a zoo

Chuck it all in and buy a zoo? Why not? thought Benjamin Mee, unaware of the grim living conditions, creditors and escaped big cat that lay in wait…A few years ago, Ben and his wife, Katherine, sold their small flat in Primrose Hill and moved to France to pursue their dream of restoring an old barn near Nimes.That dream then became much, much bigger for, last October, they moved with their two young children, Ben’s 76 year-old mother and his brother, into a run-down zoo on the edge of Dartmoor which they had bought, and found themselves responsible for 200 animals including four huge tigers, lions, pumas, three massive bears, a tapir and a wolf pack.Ben's new extended family now included: Solomon, an African lion and scourge of the local golf course; Zak, the rickety Alpha wolf, a broadly benevolent dictator clinging to power; Ronnie, a Brazilian tapir, easily capable of killing a man, but hopelessly soppy; and Sovereign, a jaguar who is also a would-be ninja, and has devised a long term escape plan and implemented it.But tragedy was to strike for, in the midst of dealing with escaping wolves and jaguars, and troublesome adolescent vervet monkeys, Katherine, who had developed, and had removed, a brain tumour while in France, began to experience symptoms again. The prognosis was poor, and so Ben found himself juggling the complexities of managing the zoo and getting it ready for re-opening, and at the same time having to care for his rapidly deteriorating wife, their two young children, and their ever growing menagerie of animals.Ben's story will both move and entertain – charting, simultaneously, the family's attempts to improve the animals’ lives, the build-up to the Zoo’s official reopening, as well as Katherine’s decline, her final days, and how the family went on. 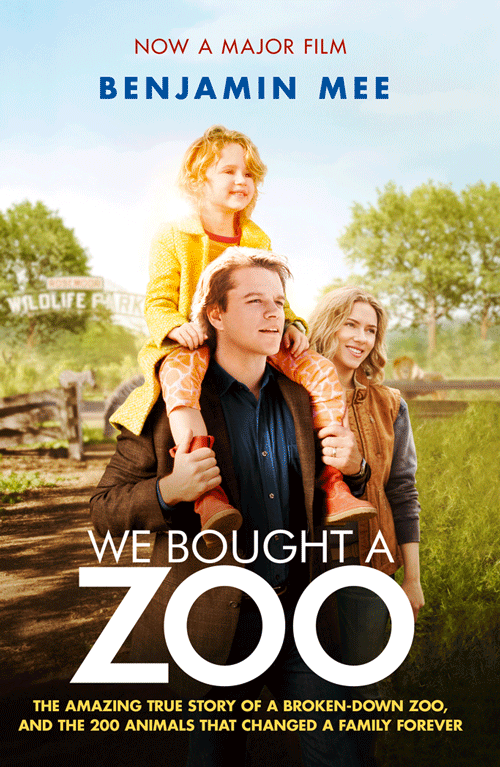 Benjamin Mee We Bought a Zoo 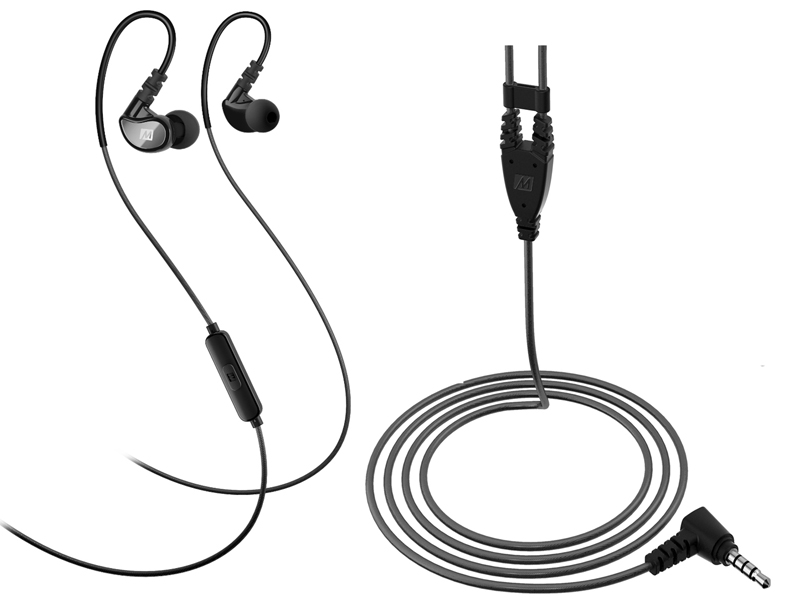 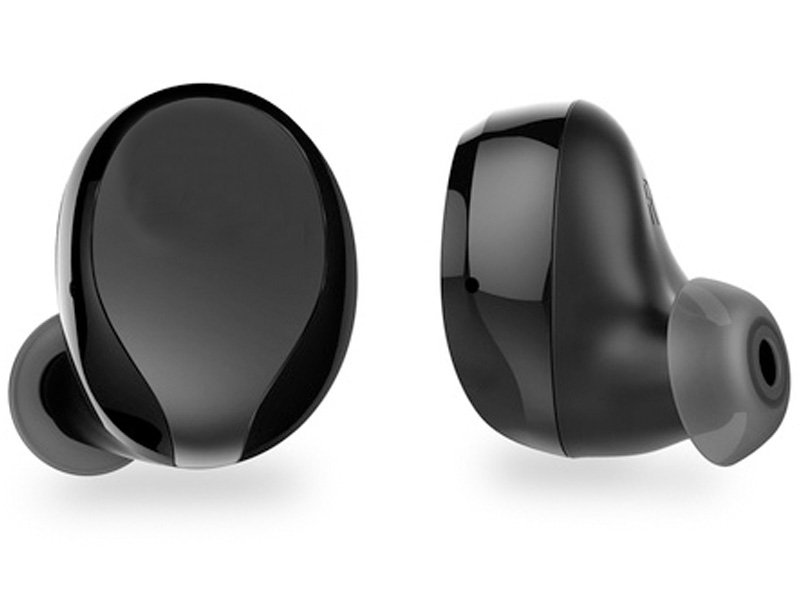 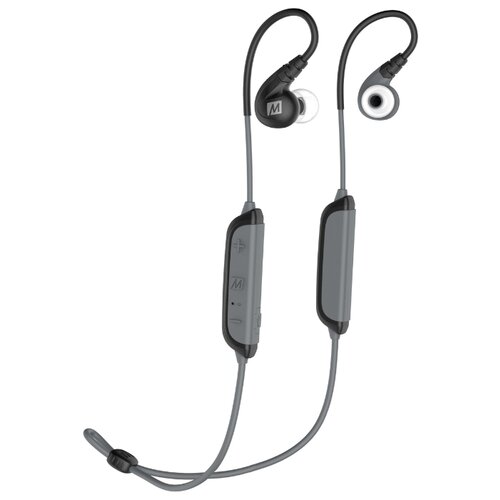 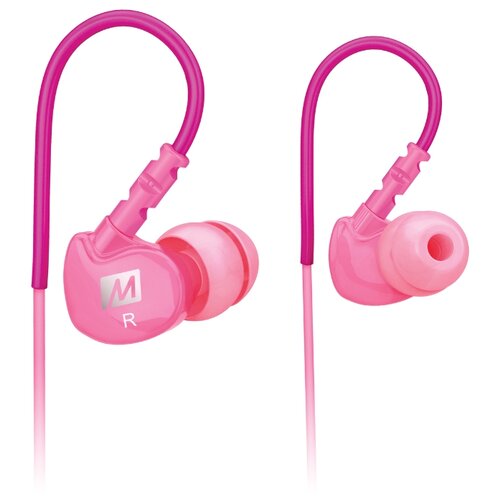 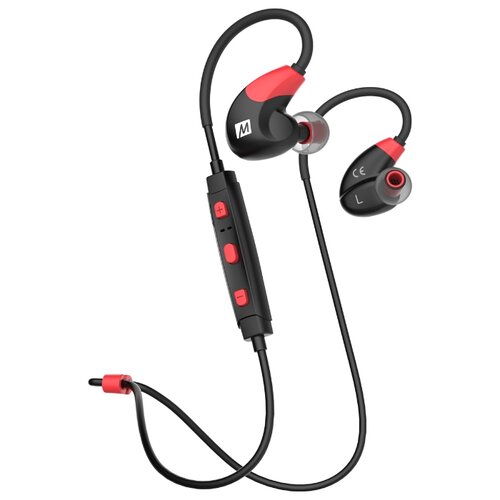 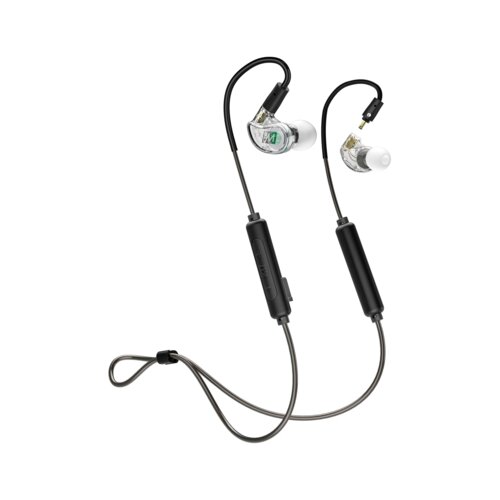 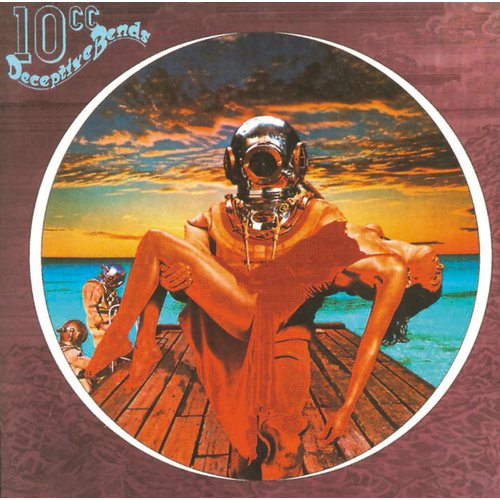 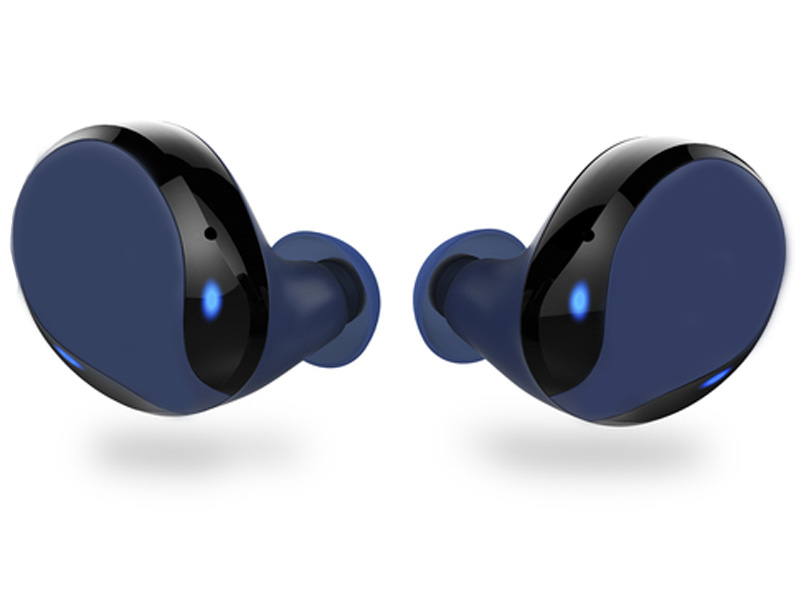 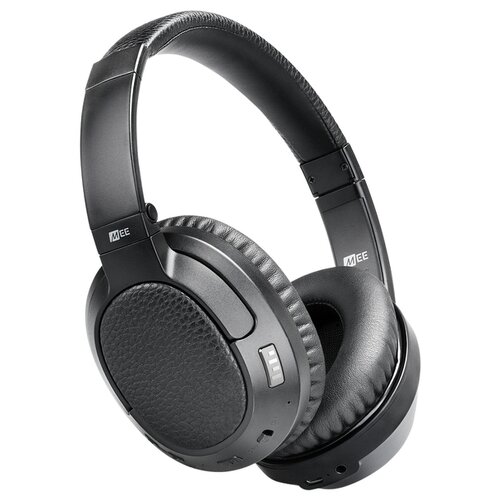 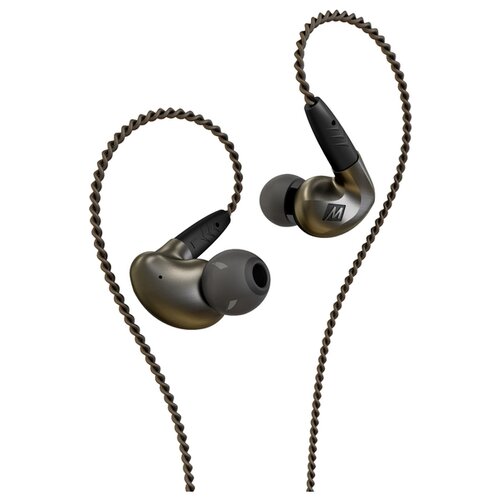 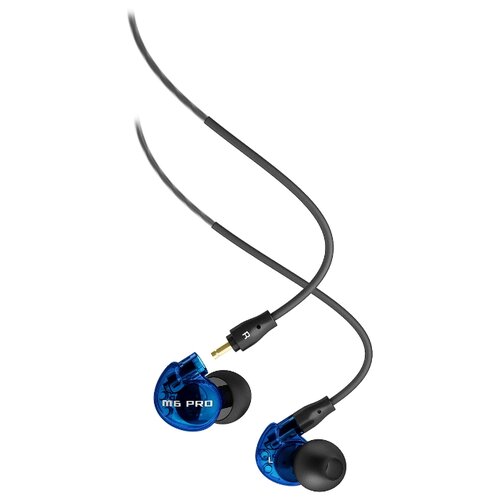 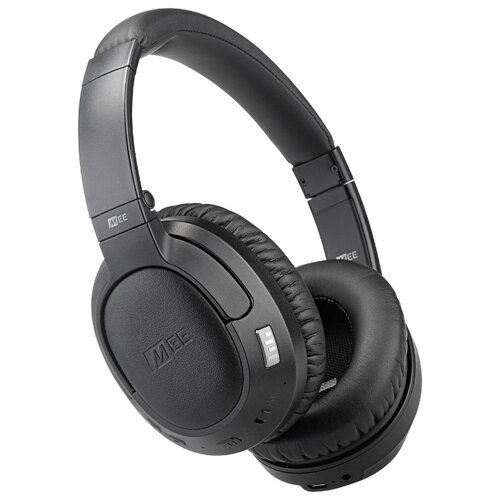 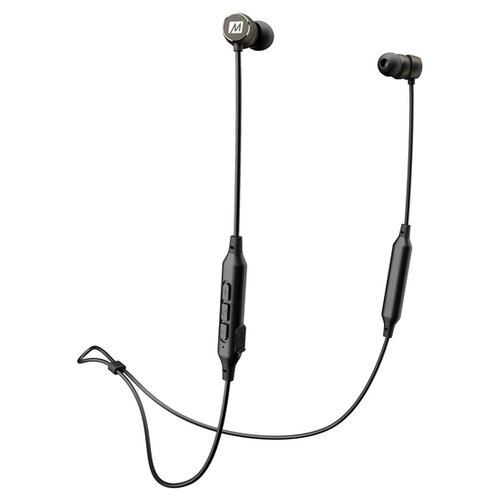