In Bulgakov's Diaboliad, the modest and unassuming office clerk Korotkov is summarily sacked for a trifling error from his job at the First Central Depot for the Materials for Matches, and tries to seek out his newly assigned superior Kalsoner, responsible for his dismissal. His quest through the labyrinth of Soviet bureaucracy takes on the increasingly surreal dimensions of a nightmare. This early satirical story, reminiscent of Gogol and Dostoevsky, was first published in 1924 and incurred the wrath of pro-Soviet critics. Along with the three other stories in this volume which also feature explorations of the absurd and bizarre, it provides a fascinating glimpse into the artistic development of the author of Master and Margarita. 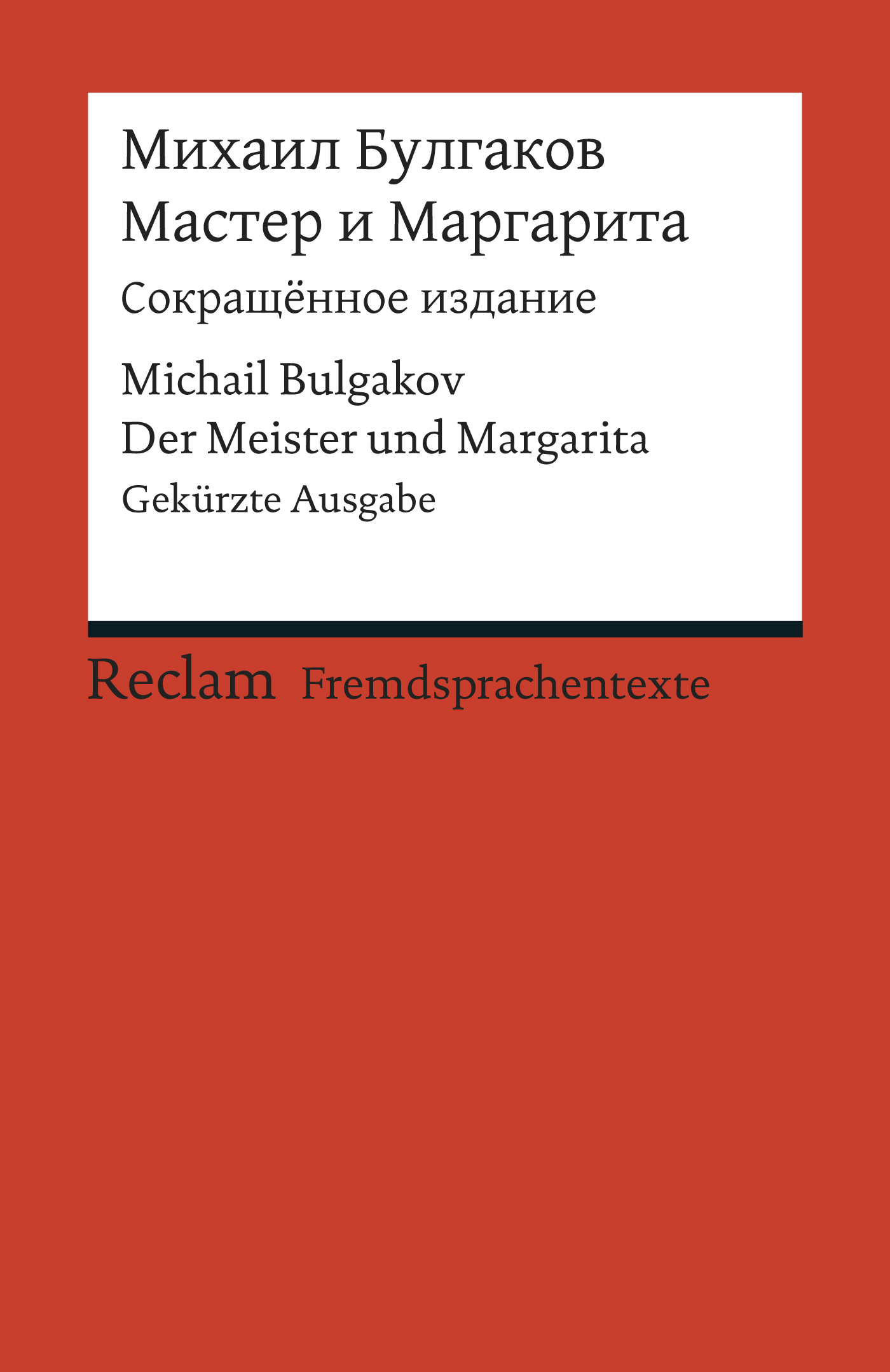 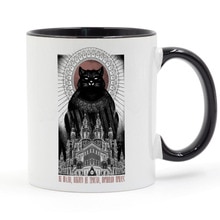 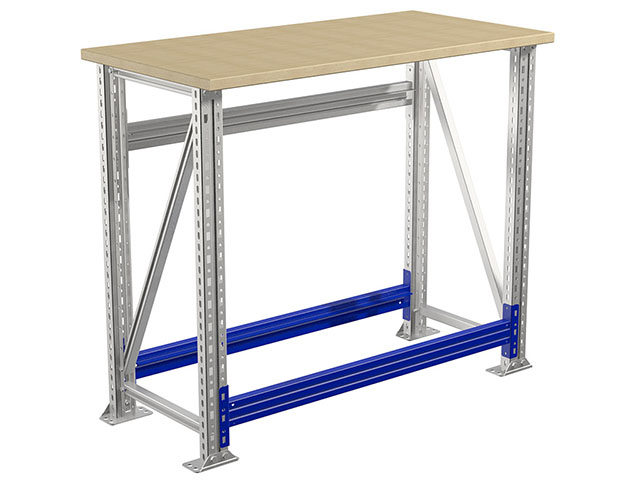