The master storyteller’s legacy continues…Glamour and suspense in the bestselling Sidney Sheldon novels from the international superstar Tilly Bagshawe.Includes the spellbinding sequel to Sidney Sheldon’s MASTER OF THE GAMESIDNEY SHELDON’S AFTER THE DARKNESSGrace Brookstein is the beautiful, young, and naive wife of financial superstar, Leonard Brookstein. She seems to live a charmed life, but in 2009, the US stock market goes into a terrifying freefall, and the public want someone to blame.Bu Grace is oblivious and seemingly unscathed, until the death of Lenny in a tragic ‘accident’ forces her to face reality. His financial affairs unravel, revealing expensive crimes, and now Grace is in the frame…SIDNEY SHELDON’S MISTRESS OF THE GAMEIt began with Jamie MacGregor, stealing diamonds in Africa. It continued with his daughter, the powerful Kate Blackwell, who grew her father’s company into a world wide conglomerate. Now the story passes to the next generation.Picking up exactly where Sidney Sheldon’s bestselling MASTER OF THE GAME finished, MISTRESS OF THE GAME follows the Blackwell family as they love, lose, scheme and murder through the 1980s up until the present day.Heart–stopping and glamorous, tense and provocative, Mistress of the Game is the sequel that Sheldon fans have been waiting for…SIDNEY SHELDON’S ANGEL OF THE DARKAn elusive and shadowy killer is on the prowl, codenamed the Angel of Death.When an elderly multimillionaire is found brutally murdered in Hollywood, and his young wife raped and beaten, the police assume the motive is robbery.A decade later, in different cities around the globe – St Tropez, London and Hong Kong – three almost identical killings take place within 5 years of each other. In all cases the victim is male, wealthy, elderly and newly married, and his wife is found at the scene either raped or assaulted.It soon becomes clear that this is one killer.Codenamed Angel of Death by the police, is she avenging some long-forgotten misdeed, or does she have other motives? Who will be her next victim, and how can the Angel of Death be prevented from striking again? 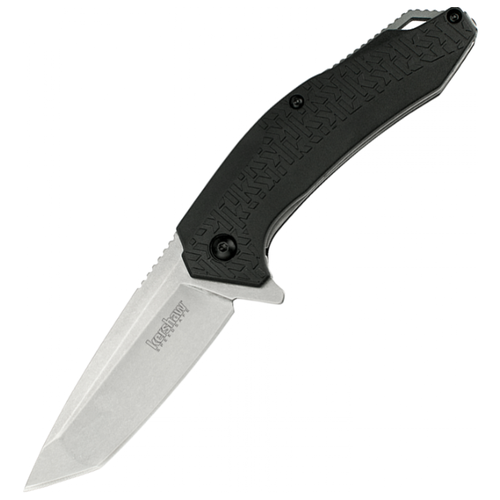 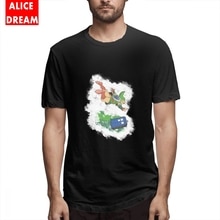 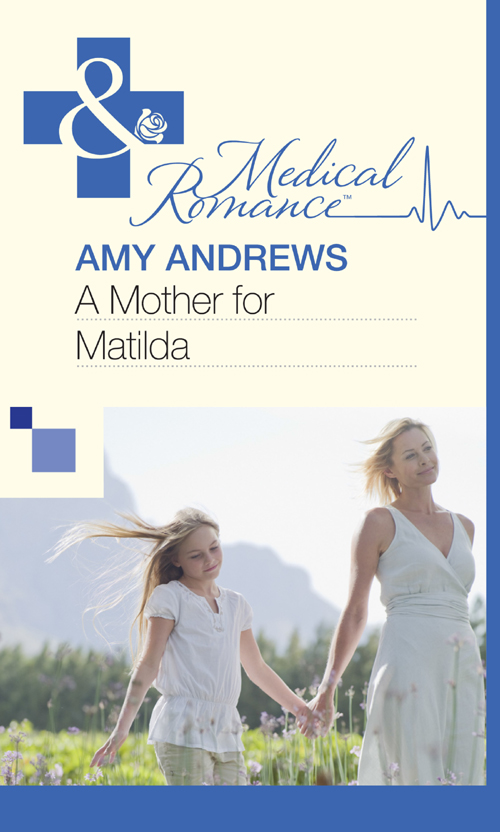 Amy Andrews A Mother for Matilda 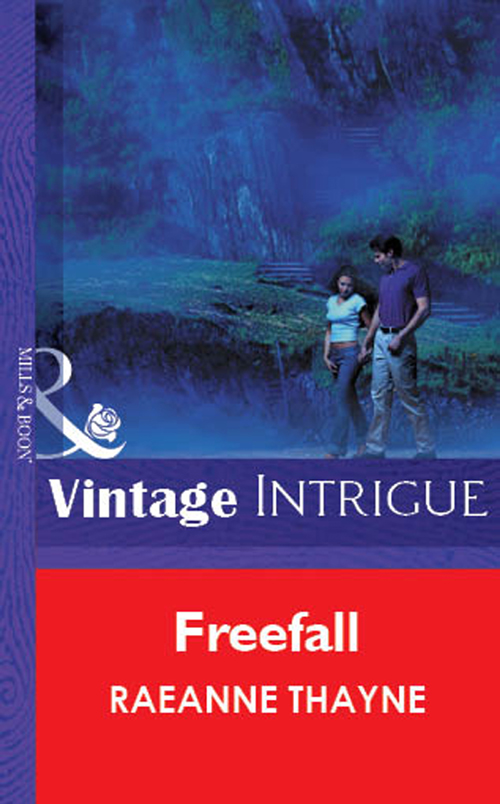 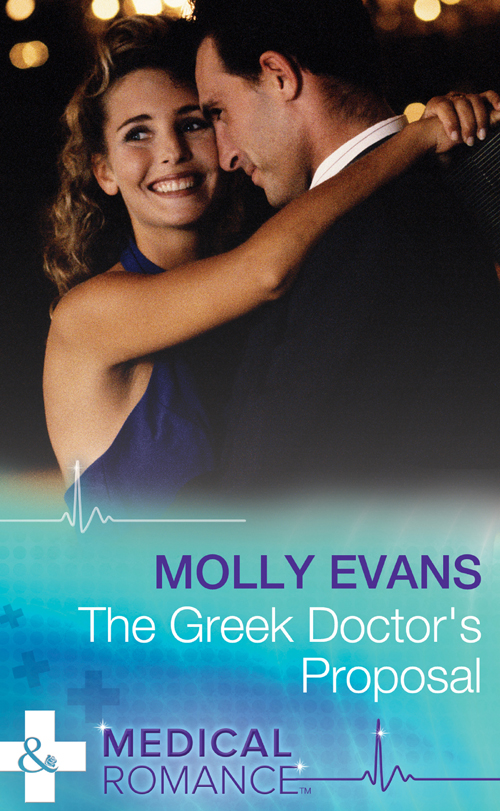 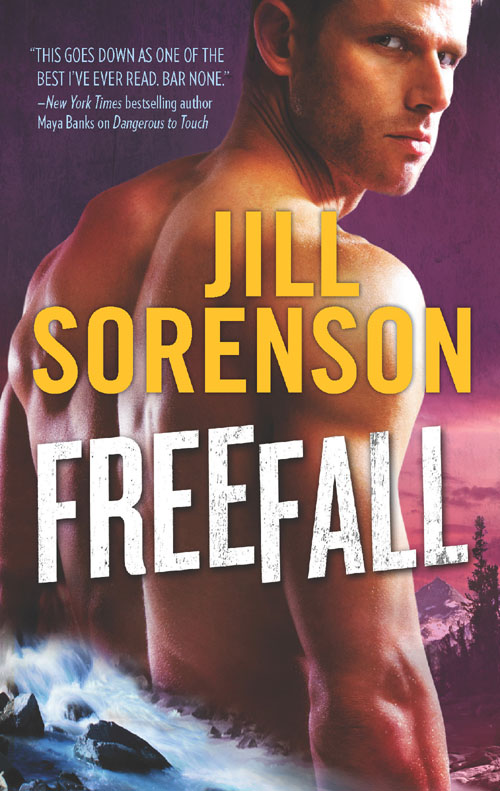 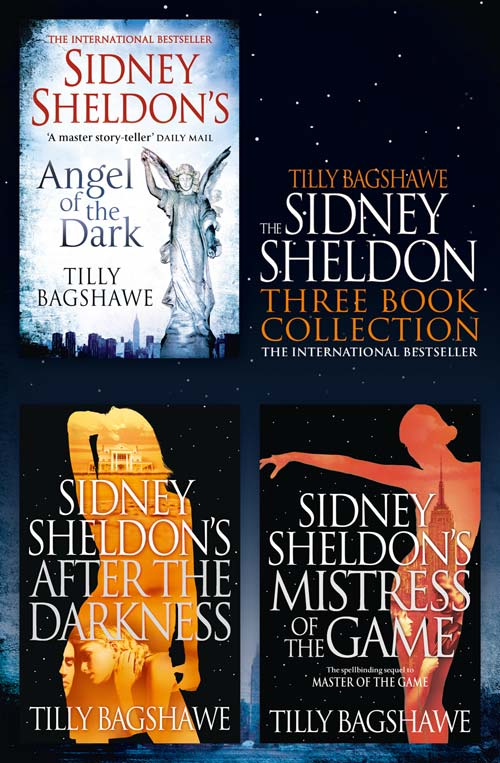 Сидни Шелдон Sidney Sheldon & Tilly Bagshawe 3-Book Collection: After the Darkness, Mistress of the Game, Angel of the Dark