A thrilling tale of murder and intrigue in Victorian London, featuring Detective Harry Pilgrim. Perfect for fans of S. J. PARIS and C. J. SANSOM. Previously published as A KILLING KINDNESS.London 1850. A city of contrasts. Of scientific marvels, poverty, disease and death.When Detective Sergeant Harry Pilgrim (one of London’s first police detectives) discovers the corpse of a woman in a Hackney cab, the case seems straightforward – until the only suspect is found murdered in his cell.Pilgrim is hindered in his investigation by his own dark past – a dead son and a missing wife – and also by the well-meaning interference of Charles Dickens, who is serialising Pilgrim's adventures in his journal 'Household Words'.The case turns into a deadly game of cat and mouse. But who is the cat and who the mouse? 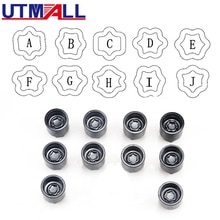 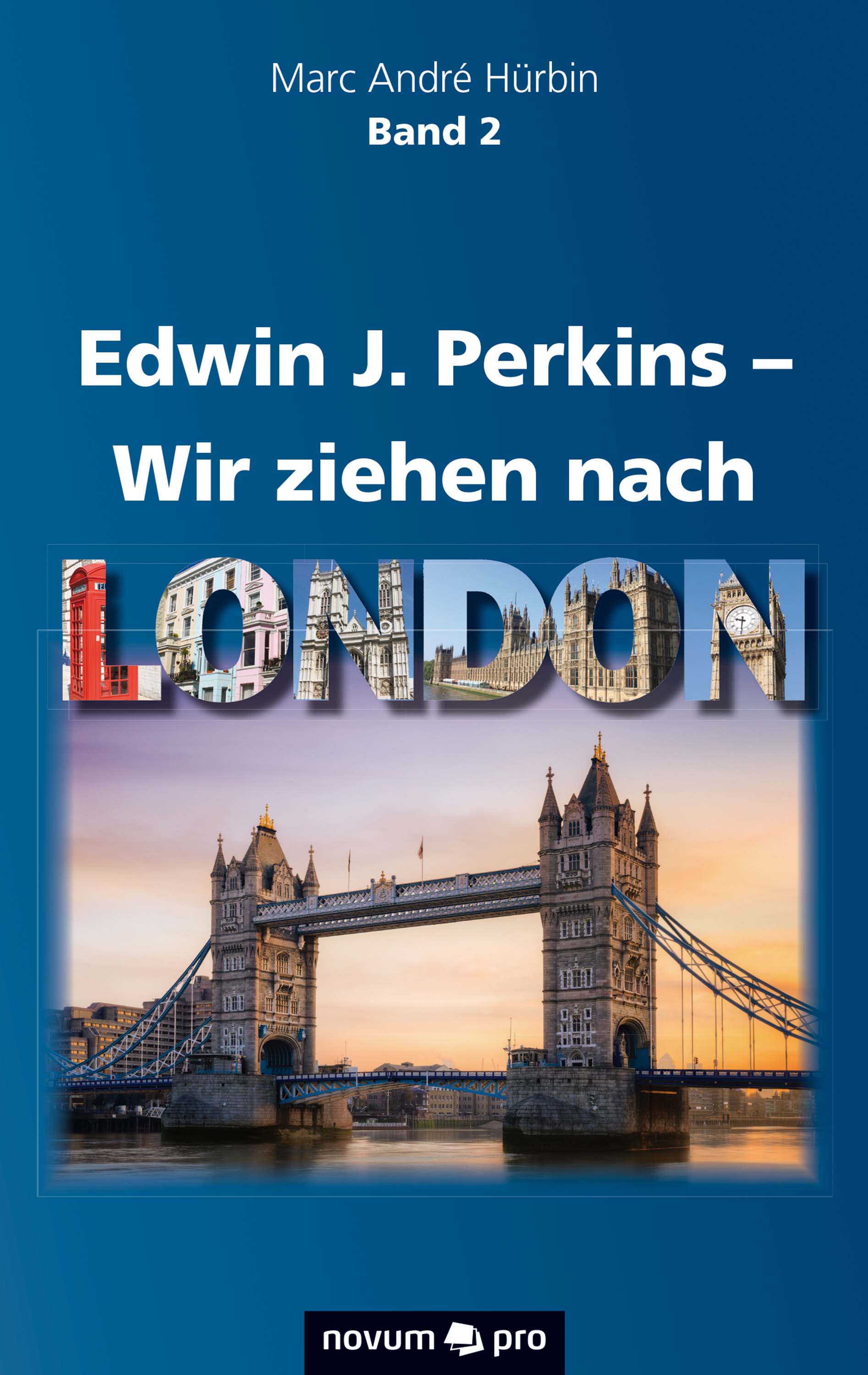 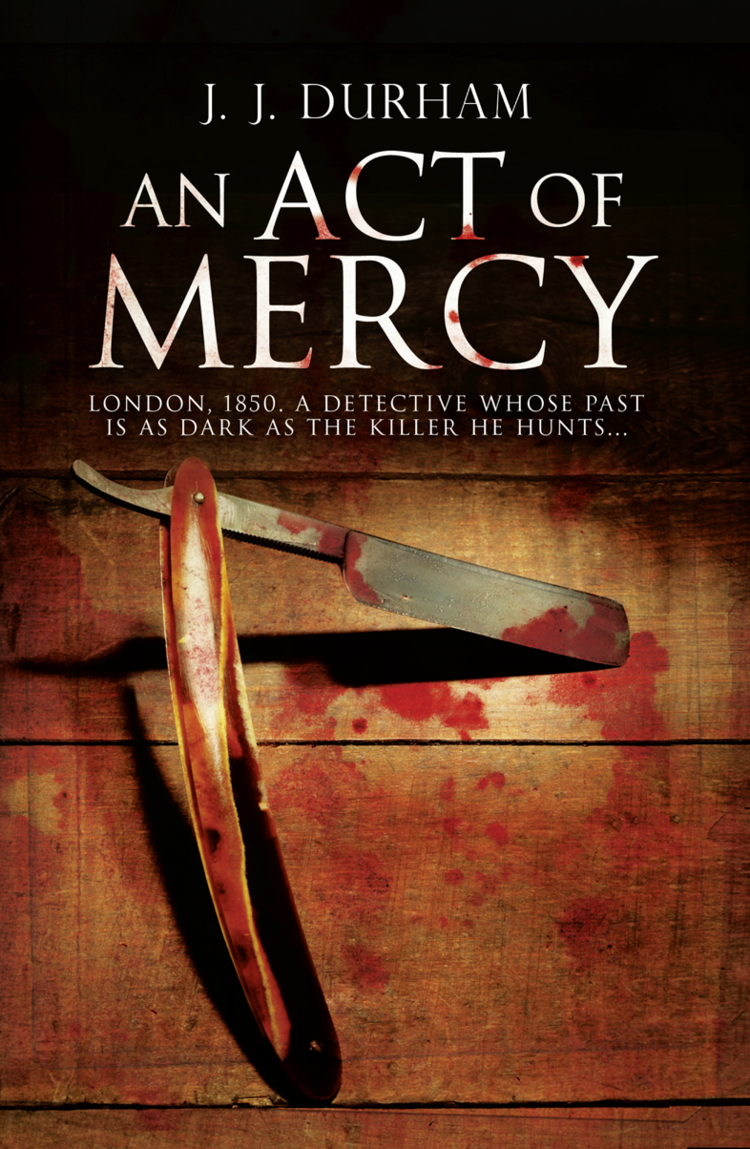 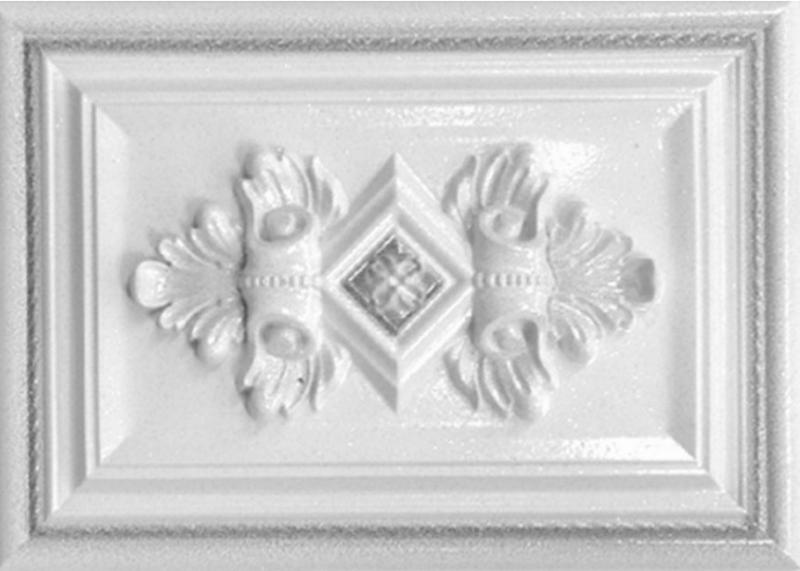 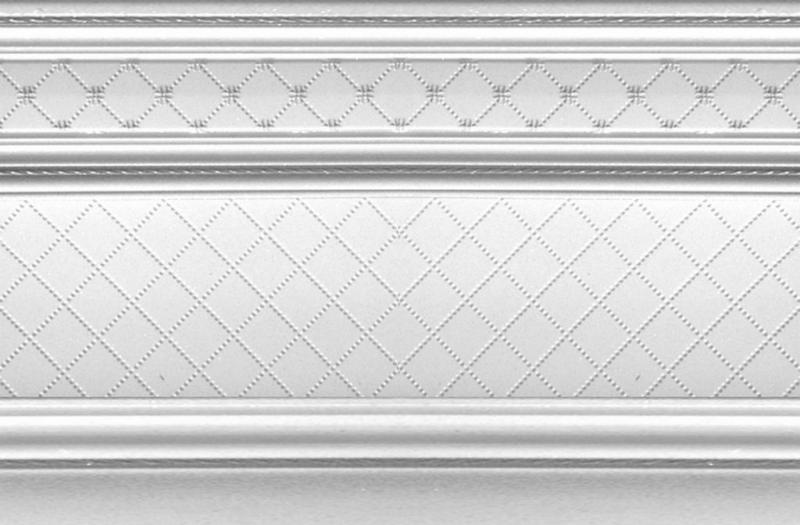