the secret lives of the amir sisters

A rich historical biography of ‘those wicked wicked Wyndhams’ – three beautiful, cultured aristocratic sisters born into immense wealth in late Victorian Britain.Mary, Madeline and Pamela – the three Wyndham sisters – were raised surrounded by the work of the Pre-Raphaelites, in a family famed for its bohemian closeness. The liberal upbringing of these handsome, intelligent daughters of a maverick politician and an artistic but emotionally unstable mother prompted one family to forbid their offspring ever to play with ‘those wild Wyndham children’.In adulthood, the sisters became intimate with ‘the Souls’, an intellectual and flirtatious aristocratic set, whose permissive beliefs scandalised society. Eldest and youngest sister became the objects of press fascination as the confidantes of great statesman – Mary of Prime Minister Arthur Balfour; Pamela of the Liberal politician Edward Grey. Madeline had the only happy marriage of the three.Their lives were intertwined with some of the most celebrated and scandalous figures of the day: Oscar Wilde, who fell in love with their cousin Bosie Douglas; Marie Stopes, to whom Pamela became patron; and the iconoclast poet Wilfrid Scawen Blunt, lover both of Mary and her mother before her. Their lives would be irrevocably devastated by the horrors of the First World War.In their first ever biography, Claudia Renton, drawing on a rich archive of letters, charts these women’s intimate stories in their own voices, from romantic beginnings through the passions and disappointments of womanhood to the tragedy that brought a definitive end to their era, against the backdrop of the political and social events that shaped their age. Those Wild Wyndhams is an unforgettable historical biography that captures the high drama of this grand family against the political and social events that shaped their age.

Nadiya Hussain The Secret Lives of the Amir Sisters: the ultimate heart-warming read for 2018

Nadiya Hussain Hopes and Triumphs of the Amir Sisters 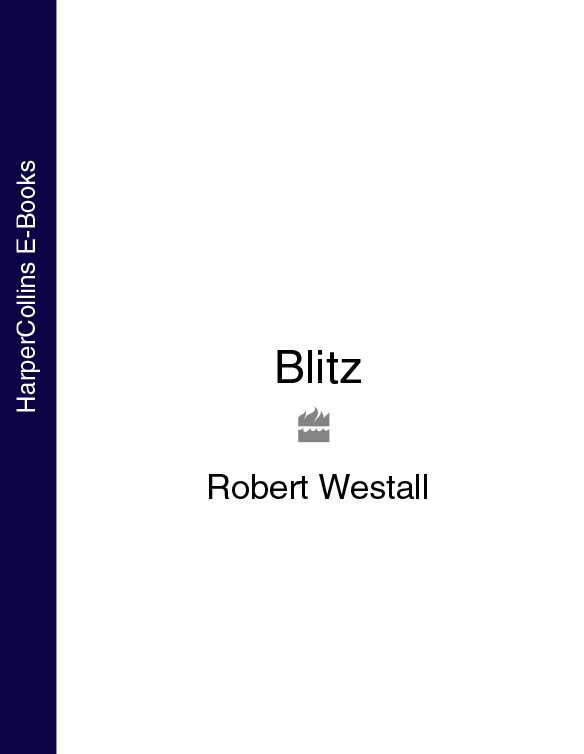 Leanda Lisle de The Sisters Who Would Be Queen: The tragedy of Mary, Katherine and Lady Jane Grey 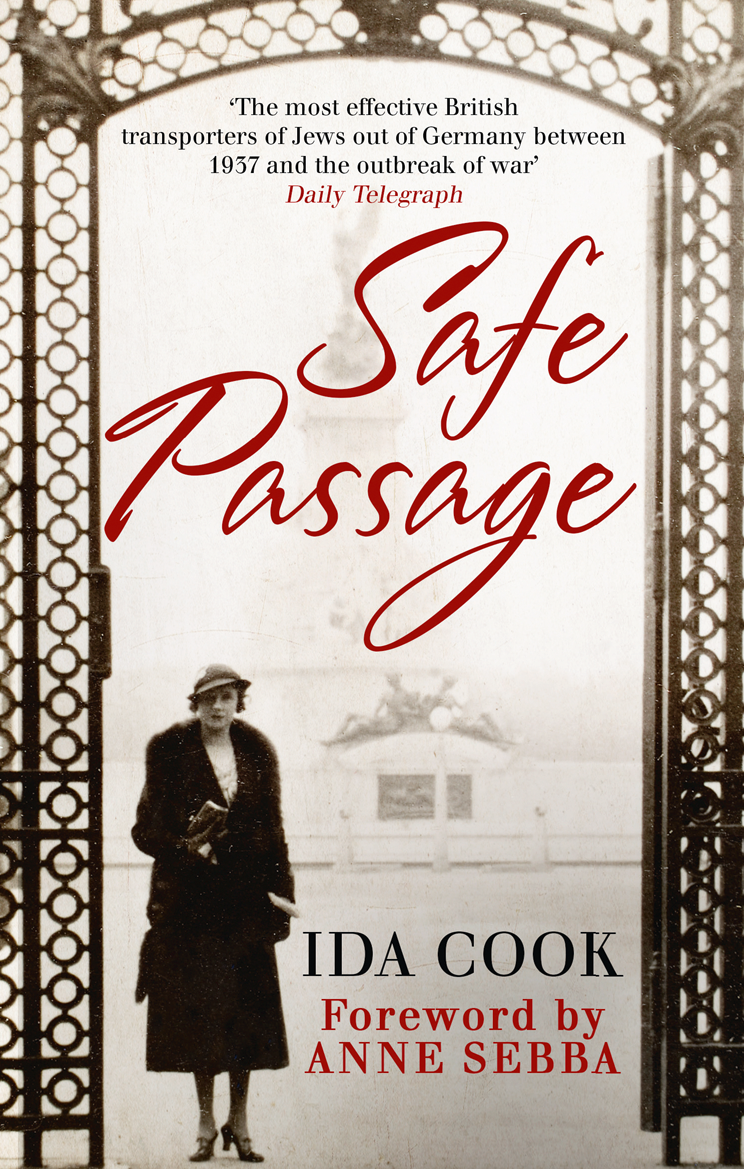 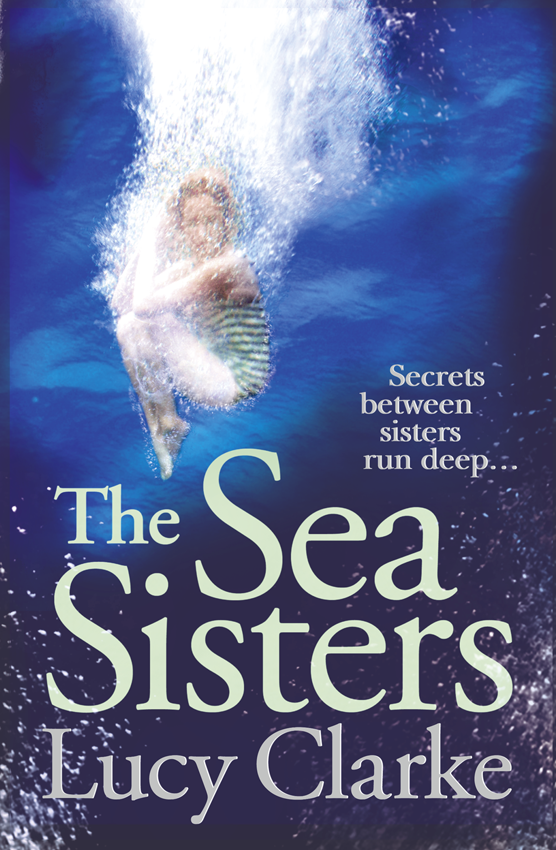 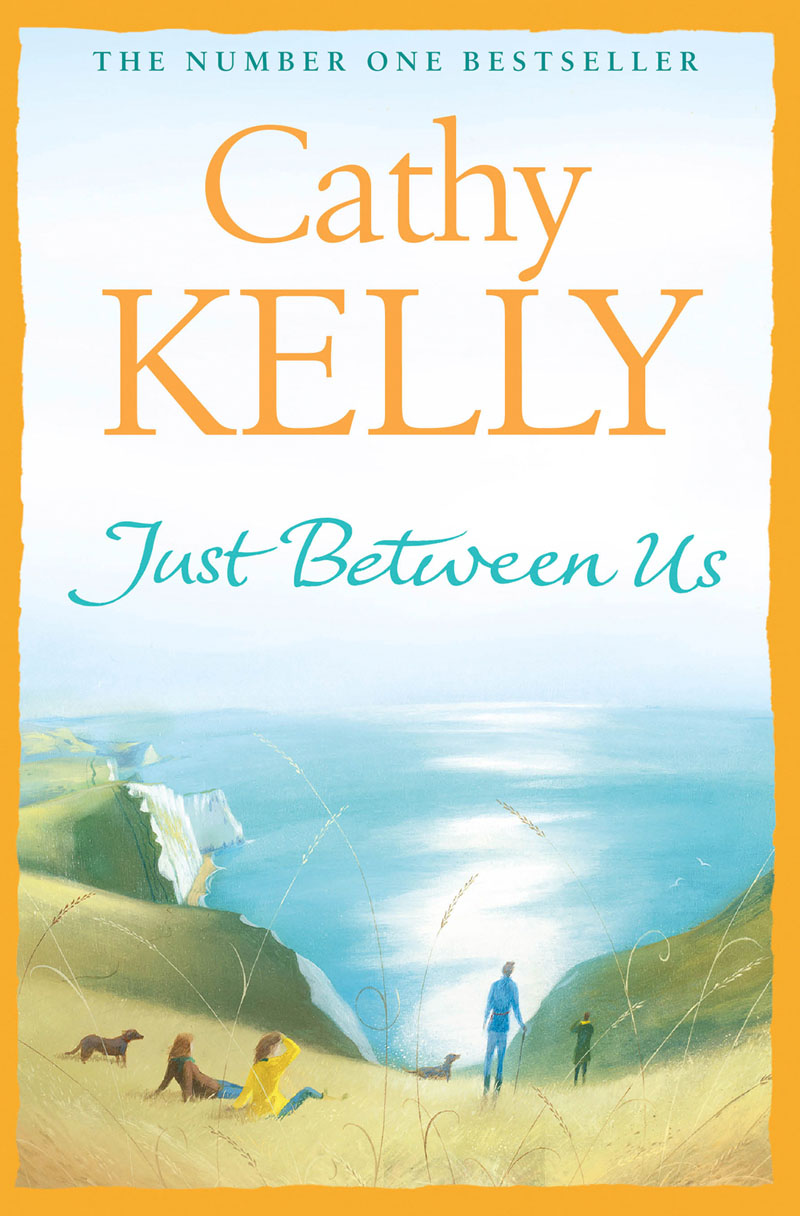 Cathy Kelly Just Between Us

Claudia Renton Those Wild Wyndhams: Three Sisters at the Heart of Power

Sarah Gristwood Blood Sisters: The Hidden Lives of the Women Behind the Wars of the Roses 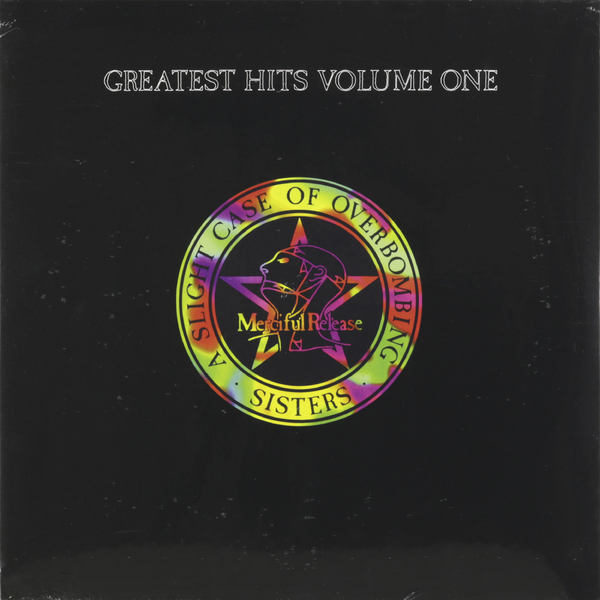